Tay's background covers a range of musical  styles.  After touring across Australia as frontman to successful Australian reggae/funk band Chuparosa, and previously; Aussie rock outfit Tribal, he now has embarked on a new musical chapter as an impacting solo performer, with a positive & catchy sound that everyone can enjoy.

Established as a premier wedding musician, Tay performs across NSW at private functions as Soloist, Duo, Trio or with his party band.
He also continues to write & perform with the band 'Chuparosa' as well as frequenting select venues across the Illawarra as an acoustic soloist. 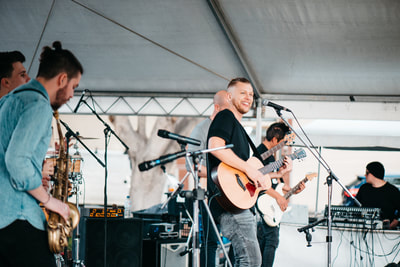 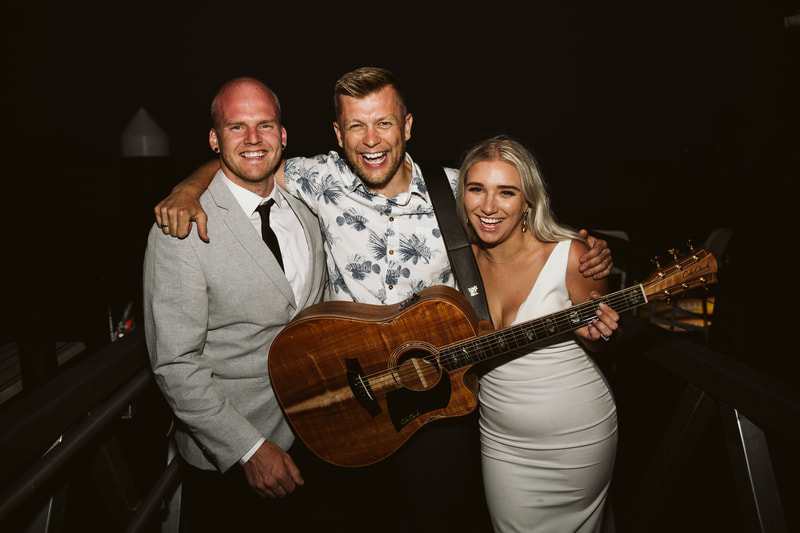 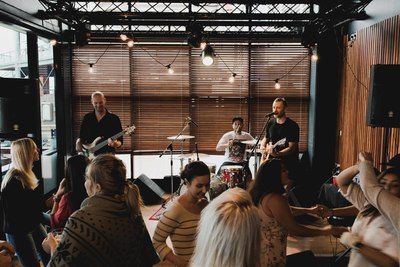 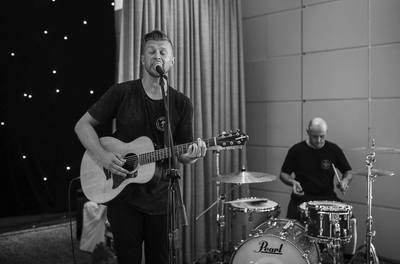 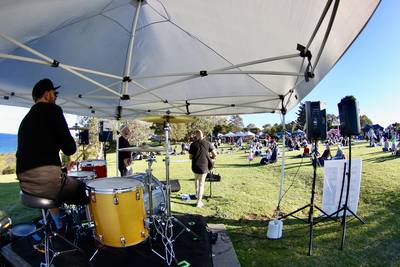